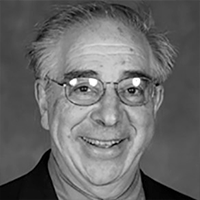 Charles Weiss is Retired Distinguished Professor, Science, Technology and International Affairs. Visiting Scholar, American Association for the Advancement of Science. Professor Weiss was the first Science and Technology Adviser to the World Bank, serving in that position from 1971-86. He became Distinguished Professor of Science, Technology and International Affairs (STIA) at the Georgetown University School of Foreign Service in 1997, retiring from this position in 2014. He was the director of the STIA program from 1997-2006. He is now a Visiting Scholar at the American Association for the Advancement of Science (AAAS) in Washington DC. He is a Fellow of the AAAS and a member of the Council on Foreign Relations. 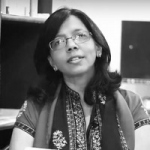 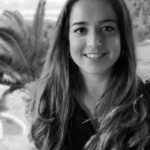 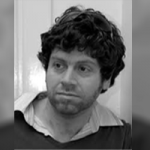 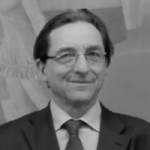 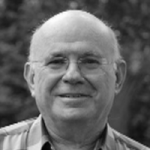 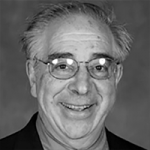